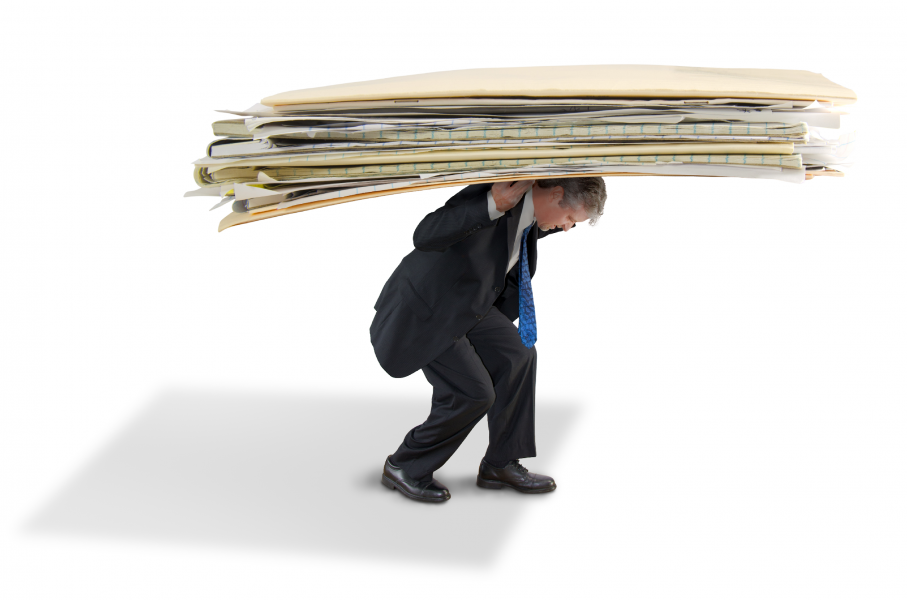 ADHD symptoms result in feelings of being overwhelmed, overworked, and stressed. You may feel distracted, disorganized, fidgety, forgetful, or impulsive. Here are some examples:

All of these persons suffer from symptoms of ADHD. A few of them don’t even know they have ADHD or ADD. For example, Susan is inattentive, but does not have impulsivity or hyperactivity. Previously, she was an A student and considered gifted. People tend to think that ADHD precludes giftedness. However, there are many adults and children that are both gifted and have ADHD. Even with a diagnosis, other people can mistake people with ADHD as uncaring, lazy, or stupid. For example, how can Susan be gifted when she can’t manage her time or workflow?

Remember that ADHD is a complex condition. Children, adolescents, and adults with ADHD may differ in the number, combination, and severity of their symptoms. Even though they share a label, every person with ADHD is an individual.  Some persons are easily distracted, but not hyperactive or impulsive. They may appear to be “flaky” or “spacey” like Carl.

Others symptoms include symptoms of excess movement. One mother described her 5-year-old son: “When Ashanti came into the room, everything fell off the shelves.” This still happens, although Ashanti is now 13. ADHD is a lifelong disability. People do not outgrow ADHD. They can learn to manage their symptoms so that the effects are minimal

Although people with ADHD are often distracted, they can exhibit a symptom called, hyperfocus. This intense focus may last for an extended period of time, during which everything else excluded. Usually, it occurs when the person with ADHD is doing something in their area of strength – something that is interesting or challenging.

Recent evidence points to ADHD as an impairment of self-regulation or Executive Functioning. According to research, a person with ADHD symptoms can have deficits in one or more of the following executive functions:

How Can a Diagnosis of ADHD be Made?

An expert evaluates the symptoms and an ADHD diagnosis is made using criteria listed in the Diagnostic and Statistical Manual of Mental Disorders.

ADHD diagnosis requires that a person meets 6 or more of the criteria and have the symptoms for at least 6 months. Symptoms need to be observed in two different settings such as home, work, or school. A person is deemed ADHD, according to the DSM-V if he or she:

What is the Difference Between ADHD and ADD?

ADHD is the medical term used by The Diagnostic and Statistical Manual of Mental Disorders (DSM-V).  ADD is the term previously used to describe a person who has inattention and distractibility, but not hyperactivity. Currently, if a person lacks the hyperactivity symptom, the term used is ADHD, Inattentive Type.  If you are confused about the difference between ADD and ADHD, contact geri@managingyourmind.com.

What Conditions Mimic or can be Confused with ADHD?

ADHD symptoms in adults can be confused with these other difficulties: (http://www.webmd.com/add-adhd/childhood-adhd/tc/adhd-other-conditions-with-similar-symptoms-topic-overview).

In children, ADHD symptoms can be confused with other problems, including: (http://www.healthcentral.com/adhd/related-conditions-40570-5.html).

ADHD symptoms need to be investigated. It is important to seek the professional services of a physician, psychiatrist, or psychologist to assess physical and mental status and screen for possible ADHD. If screening is positive for ADHD, a referral will evaluate the extent of the ADHD and recommend options for further treatments.

Symptoms of ADHD can be managed. If you’d like to discuss services and seek professional support, contact geri@managingyourmind.com and take the free survey below to identify symptoms of ADHD that you may be experiencing.