Impulsivity: A Major Sign of ADHD – Managing Your Mind 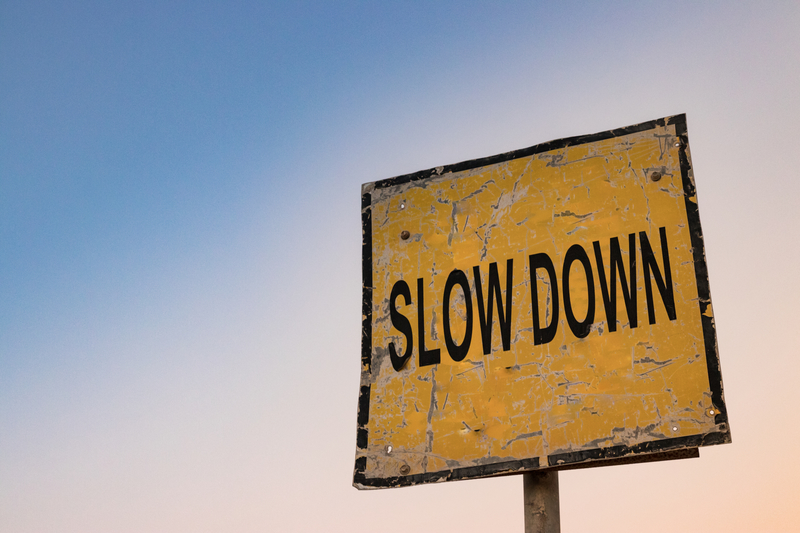 Do I Need to Slow Down? Am I Impulsive?

When you are impulsive, you tend to act without thought, on a whim, often with negative consequences. For example, you might blurt ideas out of turn during a team meeting and receive glares for your insensitivity to others.

Here are some examples of impulsivity:

“Impulsivity has been variously defined as behavior without adequate thought, the tendency to act with less forethought than do most individuals of equal ability and knowledge, or a predisposition toward rapid, unplanned reactions to internal or external stimuli without regard to the negative consequences of these reactions” (http://www.impulsivity.org/).

Impulsivity can drive ADHD adults into actions that should have forethought, but don’t. You act in accordance to short-term or immediate rewards and lack awareness of negative, long-term consequences. Thus, during team meetings, interrupting others and blurting out your ideas, undermines your desire for long-term career success.

Several researchers have discussed impulsivity in terms of three components. These include:

What is My Impulsivity Pattern?

Understand your impulsivity pattern. For example, take a self-check, identify conditions under which you are most prone to act impulsively (e.g., fatigued, time-pressured, with certain people), and identify when and how to curb your impulsivity.

___ 2. I have difficulty taking turns or standing in line.

___ 3. I have problems sitting and engaging in quiet tasks.

___ 4. People say I interrupt conversations or engage in nonstop talking

___ 5. I weave in and out of traffic, hastily pulling out without checking. Sometimes I have road rage.

___9. Too frequently, I overspend when I see something I love.

__10. I know I should, but I don’t wear a helmet when biking, skiing or playing sports.

How many of these symptoms of impulsivity do you see in yourself? Ask, “What are the consequences are of such behaviors?” If the negative outnumber the positive consequences, decide if you can benefit from greater impulsivity control. For example, are you in jeopardy of losing out on a promotion because of inappropriate interruptions or insensitive statements?

How do I Control My Impulsivity? Tips for Adults and Adolescents

The Stop, Look, and Listen technique involves several modalities and steps. Use this handy technique when you feel tired, ill, or stressed—also when you’re preoccupied about a life circumstance. Remember that even a positive event such as a vacation or wedding can trigger feelings of fatigue and stress.  You are more vulnerable to impulsiveness under these conditions.

If you are a very impulsive person, you may need to practice this with a friend or therapist. Know what to do is very different from doing it in the moment.

What is the Cause of ADHD Adult and Adolescent  Impulsivity?

The most recent version of the American Psychiatric Association’s Diagnostic and Statistical Manual of Mental disorders” (Fifth Edition, May 2013) states, “ADHD is characterized by a “persistent pattern of inattention and/or hyperactivity or impulsivity that is more frequent and severe than is typically observed in individuals at a comparable level of development.” Learn more with this article at PsychCentral.com

Those who have ADHD wiring lack the ability to inhibit behavioral impulses and thoughts. It is a component of executive functioning managed by the prefrontal cortex. Often, the ADHD mind doesn’t see the social cues of others or doesn’t learn the lessons of self-regulation required of a person their age. The impulsive ADHD adult or adolescent lacks the ability to evaluate the consequences of their actions. See this article in the International Journal of High-Risk Behaviors and Addiction for more.

Impulsivity in adults and adolescents with ADHD can be a serious, even a dangerous problem. Sometimes impulsivity involves decisions made in haste without evaluating the consequences. You block out the negative long-term consequences in favor of the smaller, immediate rewards. At other times, a person may display impulsive actions or behaviors. This reflects an inability to put on the brakes or inhibit an action that is inappropriate in a particular situation.

Due to your ADHD wiring, impulsivity may be your default setting. When you increase your awareness about the times and conditions under which you are most vulnerable, you can avoid the most devastating aspects of this ADHD symptom. Check out ways in which impulsivity may be hindering your work/life productivity and satisfaction. With questions or concerns, contact Geri at geri@managingyourmind.com or go to www.managingyourmind.com.